Onyx II Fine Jewelers was started in 1970 by current owner Daniel Sanchez’s grandparents.  Daniel’s grandparents fled communist Cuba in 1962 and found themselves in America with nothing.  They began factory jobs upon settling in Connecticut wither their two young children.  Daniel’s grandmother, Zenaida Perez, knew she was destined for more than her position in the factory and would use her earned wages to go into New York to purchase jewelry she would then return home and sell door to door.  After experiencing success with her jewelry endeavors she approached her boss at the sewing factory and explained that she wanted to open a jewelry store, but should she fail, would the factory have a position for her. . . the answer was “yes”.  Zenaida opened her first store with one jewelry showcase in Waterbury, selling predominately basic gold jewelry.  In an industry where it is most common to name your business after yourself, Zenaida’s husband Higinio gave the store the name Onyx because it was his favorite gemstone.  The store grew, evolved and has since come a long way from a one showcase store.  The Watertown store was opened as a satellite location in 1996 when Zenaida sensed an economic change on the horizon for the city of Waterbury.  The Watertown location quickly began to perform well and has remained the sole location of Onyx Jewelers for the past 20 years.  While raised in the store, Daniel officially took over the business from his grandparents in 2005.  Daniel has put extreme effort and thought into elevating both the retail environment and product offering, putting Onyx on the map as the areas premiere jeweler.  In 2013, James joined Onyx as the Brand Manager, seeing the store through a major renovation and rebranding as onyx approached the celebration of 45 years in business.  Zenaida and Higinio are now 87 and 86 years old and could not be happier to see what has become of their one showcase jewelry store.

Drew Marine has been providing the maritime industry with technical services and solutions for almost a century. Today, our global team brings the same dedication, expertise and innovation to our services and products to help our customers find success in their own businesses.

Our company is filled with talented individuals from around the world who work together to earn the trust of our customers. Drew Marine is ready to take on our customers’ challenges and stands apart from our competition. 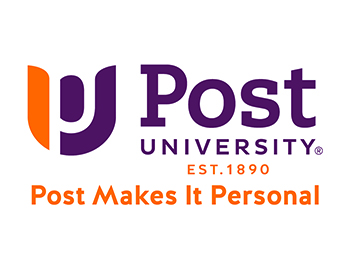 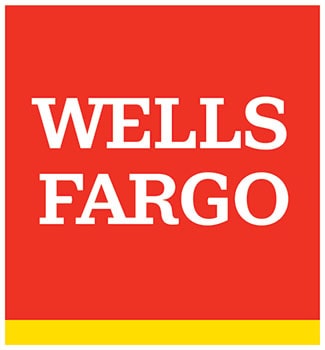 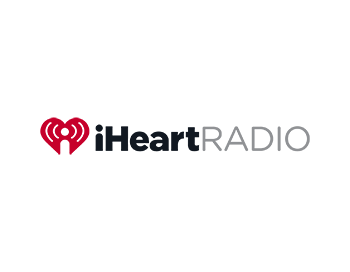 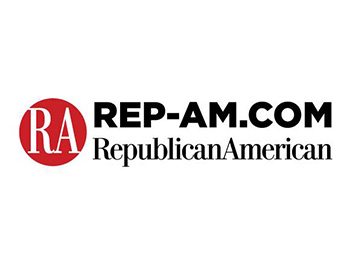 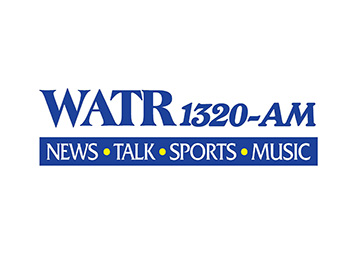 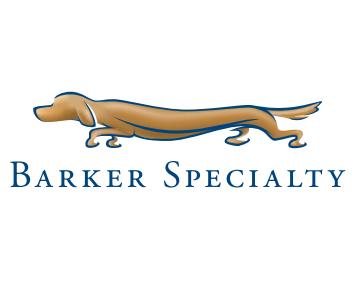 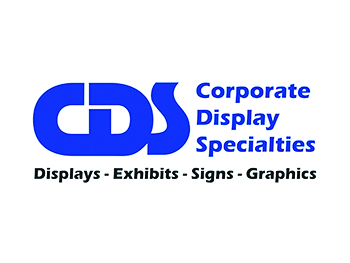 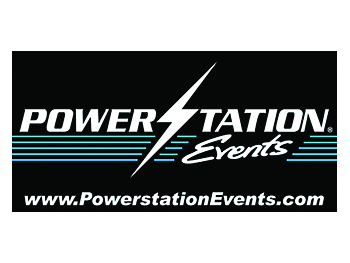 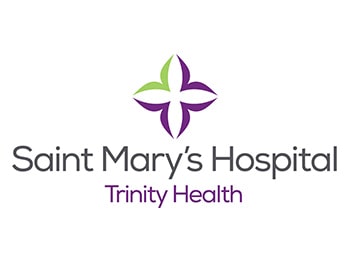 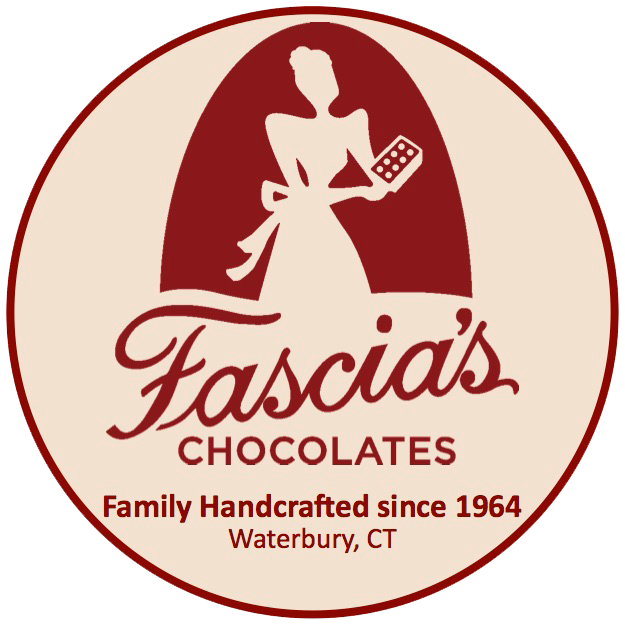 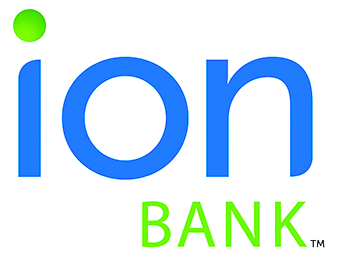 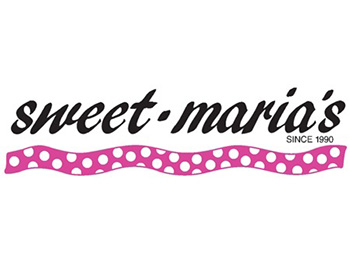 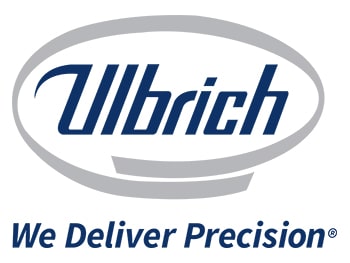 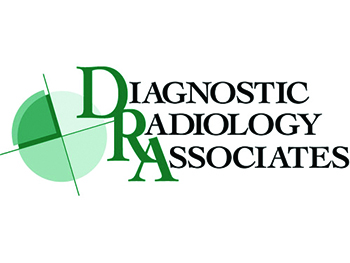 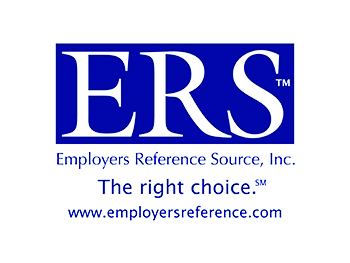 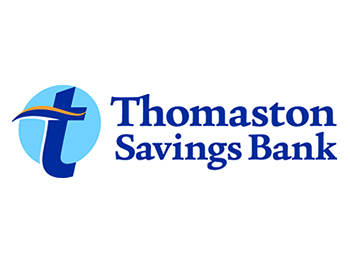